Rare double door Volkswagen van that I filmed. It was a real beauty and all you would need to make this bus complete would be a towable outhouse. I really liked it even though this type of car isn’t really my cup of tea.

The Auto Collections at The Quad is considered to be a “history on wheels”. It’s a living, breathing car showroom featuring over 250 antique, muscle, famous and historically significant cars, as well as special interest vehicles, worth over $100 million. This isn’t just a few cutesy cars thrown together and called a “collection”. The Auto Collections at The Quad is a legitimate collection and a tribute to great cars throughout history. One example of the rarity of these vehicles is the black Lincoln that John F. Kennedy used for hunting excursions.

I saw one of these go for sale at Barrett-Jackson a few years ago.

Took this at an East Coast Car Association car show in Queens NY. The rain was barely coming down. More of a mist. 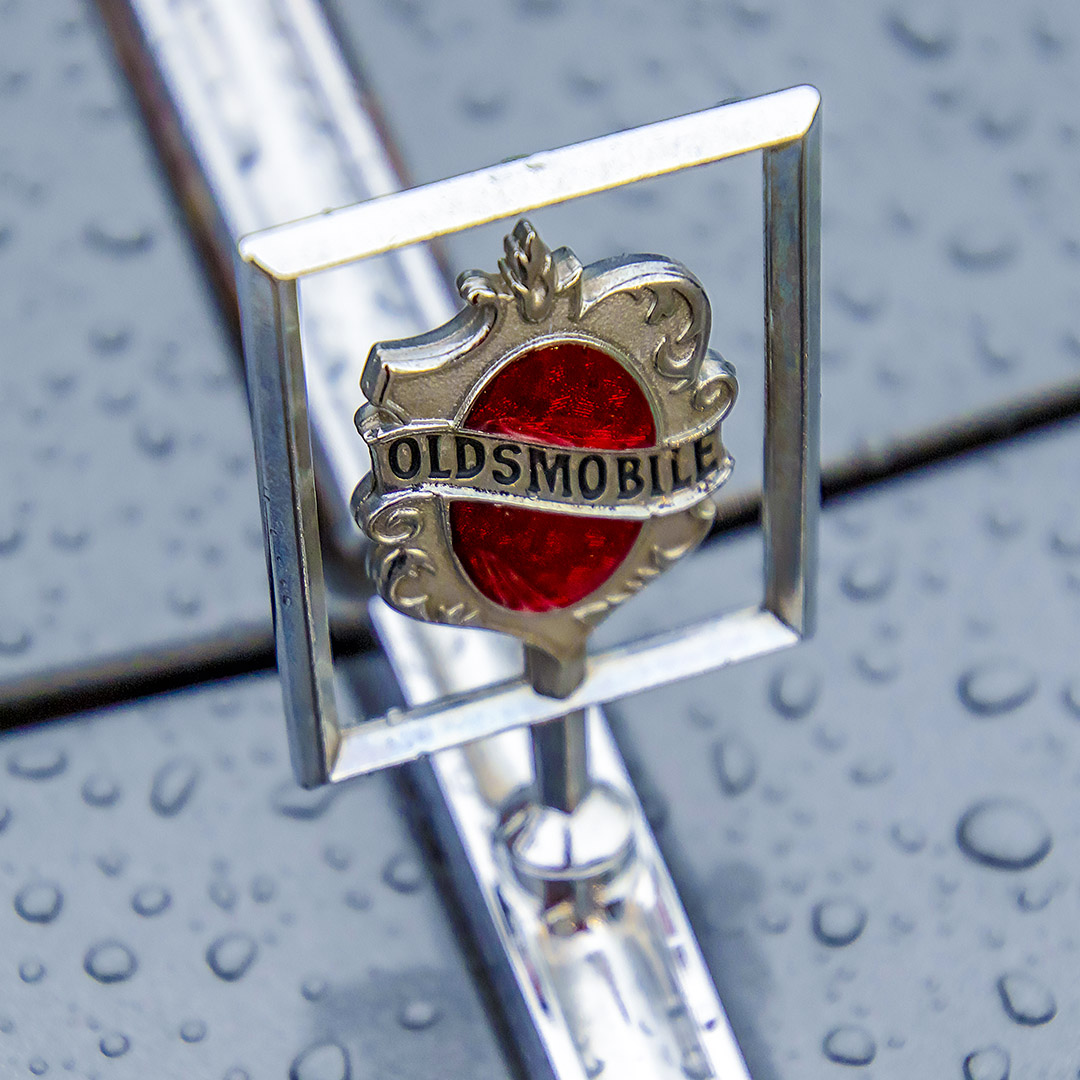 As everyone was running around getting out tarps and rags to dry off their car I got lucky and took this shot. Do you like it?

This 1984 Cadillac was wrapped in art by Gartellcars.com and was sold 10 minutes before I got there. What are your thoughts?

Here are a few Cadillacs from the East Coast Car Association show at Resorts World Casino in NYC on Sept 3rd 2013. It was a beautiful night with good friends talking cars.

Here is a video that I took from the 8-27-2019 East Coast Car Association car show in Glendale Queens. This is part 1 of 2 video taken that night.

In this video you will see some cool cars

If you are not familiar with the East Coast Car Association here is their details. Feel free to make a donation

Throughout the year, we host Cruise Nights, Car Shows and a Toy Run all to benefit St. Mary’s. We help out the local Glendale, Maspeth, Middle Village, Ridgewood, Woodhaven, Forest Hills, Ozone Park, Howard Beach, Jamaica, Jackson Heights, Woodside, Sunny Side, Astoria, Flushing and surrounding Communities by attending Parades, Street Fairs, and Special Events. We are a 501c3 Not-Profit 100% Volunteers Organization. We invite any type of Car, Truck, Motorcycle or Bicycle to come and join us at our car shows and cruise nights.